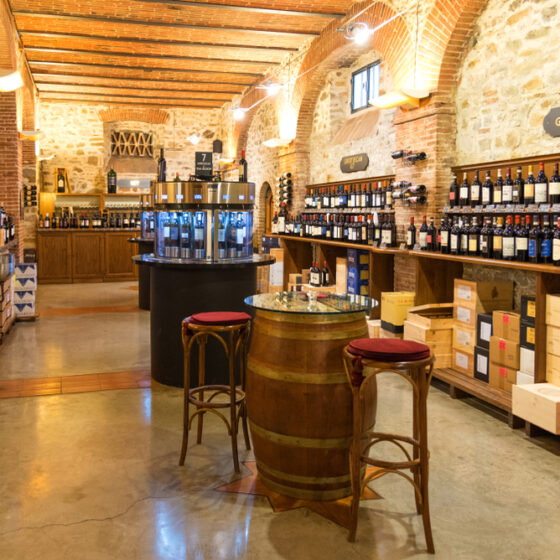 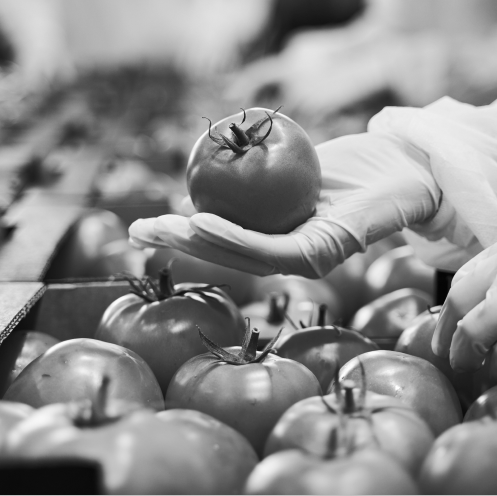 The PK General Store, or as many who have grown up enjoying Possum Kingdom Lake like to call it, “the old Whataburger” has long history of being a staple in the PK community. The building located on SH-16 at the entrance of Sportsman World, was built in the early 1980’s as just a yellow metal storage building. It had a garage door and entry door where the register for the grill is today. The store at this time was called the Lucky Bean and even then, was known for its famous hamburgers. In 1994 the Lucky Bean was sold to Mrs. Betsy Bowden and the store name changed to the PK General Store. On April 27th, 1998, Mr. J.T. Pass purchased it and opened the locally famous Whataburger. Mr. Pass (who was a proud TCU Horned Frog) had developed 80 restaurants in four states and was the largest franchisee of Whataburger Restaurants in the country at this time. On June 27th, 2000 the PK General Store and Whataburger franchise was then sold to the Woodruff family (long time employees and personal friends of Mr. Pass). The Woodruff’s (Mel, Linda, Mel Jr. and Wes) owned and operated the business until 2021. The Whataburger location served the lake community from May 22, 1998 until December 30, 2018. At this time, the Woodruffs reopened the grill on January 17, 2019 as a locally owned and operated establishment. Today, the PK General Store and Grill, is owned by Chad and Nicole Morrill who purchased the business in June of 2021. Chad, Nicole and their four children (Bryson, Conner, Leigha and Wyatt) take pride in the practice of family owned, small-town customer service and the tradition of serving the best hamburgers (and now pizza too) in the county.

The crunchy hash brown sticks, Breakfast on a Bun (your typical egg, cheese, and sausage breakfast sandwich, but on a bun) and our notorious taquitos, celebrated as gift from heaven by many locals, will surely get you going on the right foot. Don’t forget the fluffy, hot pancakes.
Food
Food
Live music
Live music
General Store
General Store
Liquor
Liquor